A living Hub of Intuitive Guidance, Inspiration, and Information 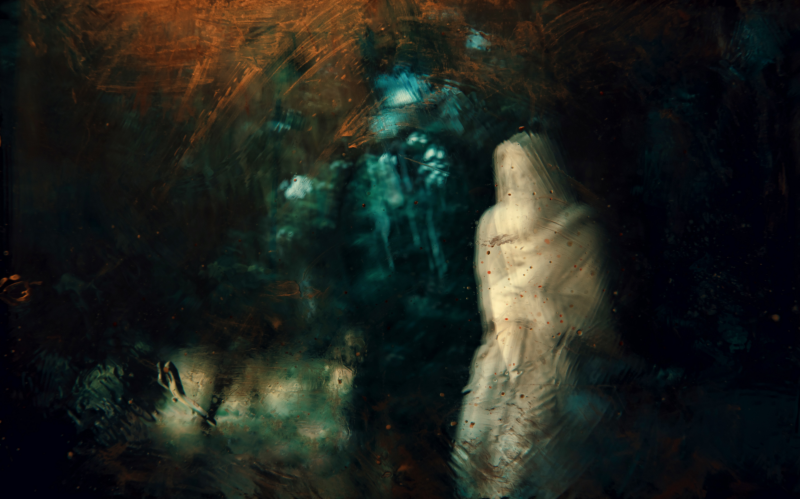 Seers have been around all throughout known history. The ability to 'see' beyond the physical is not a "new age" thing. It is a human ability that we all have, and always have had.

Many have chosen to neither embrace nor develop this ability at this point in their life - often held back by old beliefs, misplaced fears, or misunderstandings, and thus not allowing this latent resource within them, to come to fruition. Many may feel uncertain if their ability is real, some wonder if it is okay to use or acknowledge this ability of 'seeing the unseen'.

A person of many names

Seers have walked the earth for centuries by many different names: they have been called shamans, druids, prophets, sages, medicine men/women, clairvoyants, witches, wizards, healers, oracles, and so on.

Most people are fascinated with the abilities of the Seer, yet fear, ridicule, containment, and even killing has befallen thousands of Seers throughout time. Why?

Fearing the unknown, the 'different', is very human and very common. Seers were, and are, deemed 'different' than the 'norm'.  But ... isn't the 'norm' just what most people do or think, until they have tried otherwise?

'Different', rocks the equilibrium, the status quo, the world we are used to seeing. "Different" creates a reaction in many - it is human nature to be wary of change, of something new, of something unknown. When we come across something that deviates from the 'norm' we distance ourselves from it - we need time and space to think about how to react, where to go for 'safety', how we can bring  back a 'sense of normality', how we can get back in control.

Many feel a sense of insecurity or feel uncomfortable, when pushed towards accepting or facing something unknown. An unknown situation forces us to rethink some things, and take a stand about ourselves we may not be ready for. Some see that as an opportunity, many see it as a threat.

This common fear of the unknown, the untested, has been exploited by people in power throughout the ages.

It has provided them with an easy gateway to staying in control. Seers are often able to see "behind the scenes" - of the leaders and their intentions, their motives, or are able to see possible future outcomes down a specific 'timeline'. So, those in power would use a Seer/Oracle/Prophet to their own benefit; in order to ensure that they could stay in power, they "employed" a Seer to be their 'ally'. As a person in power, it is of utmost importance to have allies or subordinates.

At the same time, they needed to make sure that the general opinion and view of Seers was one of ridicule, fear, something that was to be chased away. If Seers were respected and venerated as trustworthy, insightful persons - and they were able to see behind the scenes of the persons in power - imagine the uprising they would be able to create among the general public, and the disrespect they would be able to generate towards selfish people in power, by exposing their selfish actions.

Time to change the old beliefs

Now it is time to shed the old beliefs! It is time to learn to trust, and to welcome in the abilities and skills that are so natural and that are within all of us. It is time to pursue these abilities in positive ways - for enlightenment, expansion of world view, and for opening up to embracing all that which is within us.

Nowadays, many people are more informed, a spiritual 'awakening' is really happening, as we as a collective consciousness are opening up to more than the 3D reality. We are developing (ascending) fast. Many are opening up to the spiritual side of their existence, and they are becoming more willing to losen the reigns on old, out-dated beliefs, that hold no real truth.

While these reactions of fear, ridicule, avoiding, are very natural, they have, however, been pointing the proverbial gun at the proverbial foot and pulled the proverbial trigger for centuries - I mean that in the sense that it has literally held back many people from developing one of their own most natural abilities.

Many have been afraid of even entertaining their own 'Seeing' ability, out of fear of being ostracized, ridiculed or dismissed socially.

A Seer's mind is open to the realms of Intuition, Symbolism and Spirit - it holds the keys to a dark hall beyond time, where everything is lit up by all three.- Marianne Johansen

In a way, past events such as witch burnings, ridicule, ostracizing etc., has provided many Seers of today with a beneficial sense of humility. With a developed ability to see things others cannot (yet), comes a certain power, and along with that a big degree of responsibility. Responsibility not only for how you present your insight to others, but also a responsibility for how you use it in your own life.

Because of what Seers can see and understand, most have a deep wish to work towards what is best for all, for individuals as well as the common 'pool' we are part of - as that is where they see everybody and everything thriving, and blossoming, in healthy and positive ways.

The intention of a soulful Seer is thus to help reach balance, healing and positive conditions for all.

© All rights reserved. Feel free to share or quote, but please link back to source. 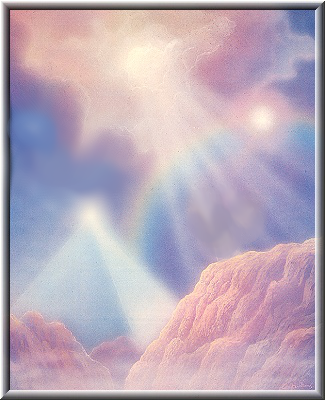 Death and “The Force” – Visionary insight 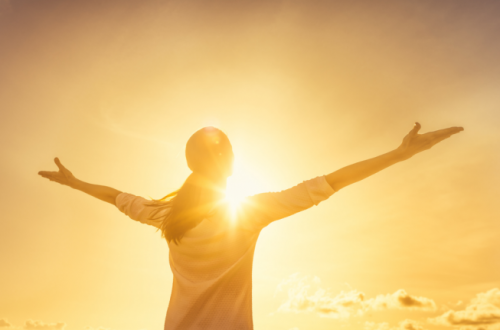 How to build your inner light 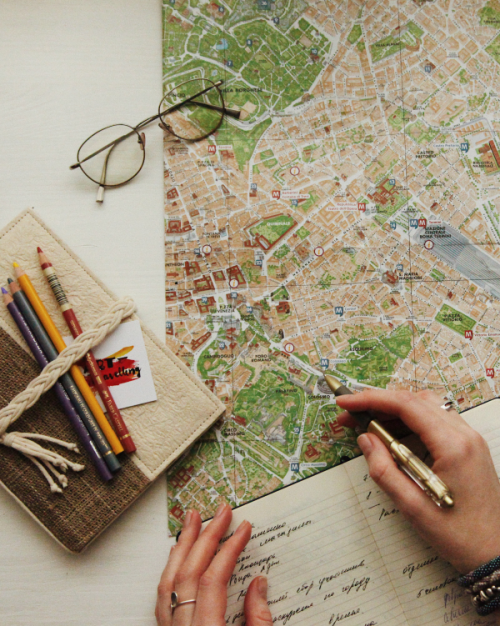 Going into the metaphorical map of your life experience